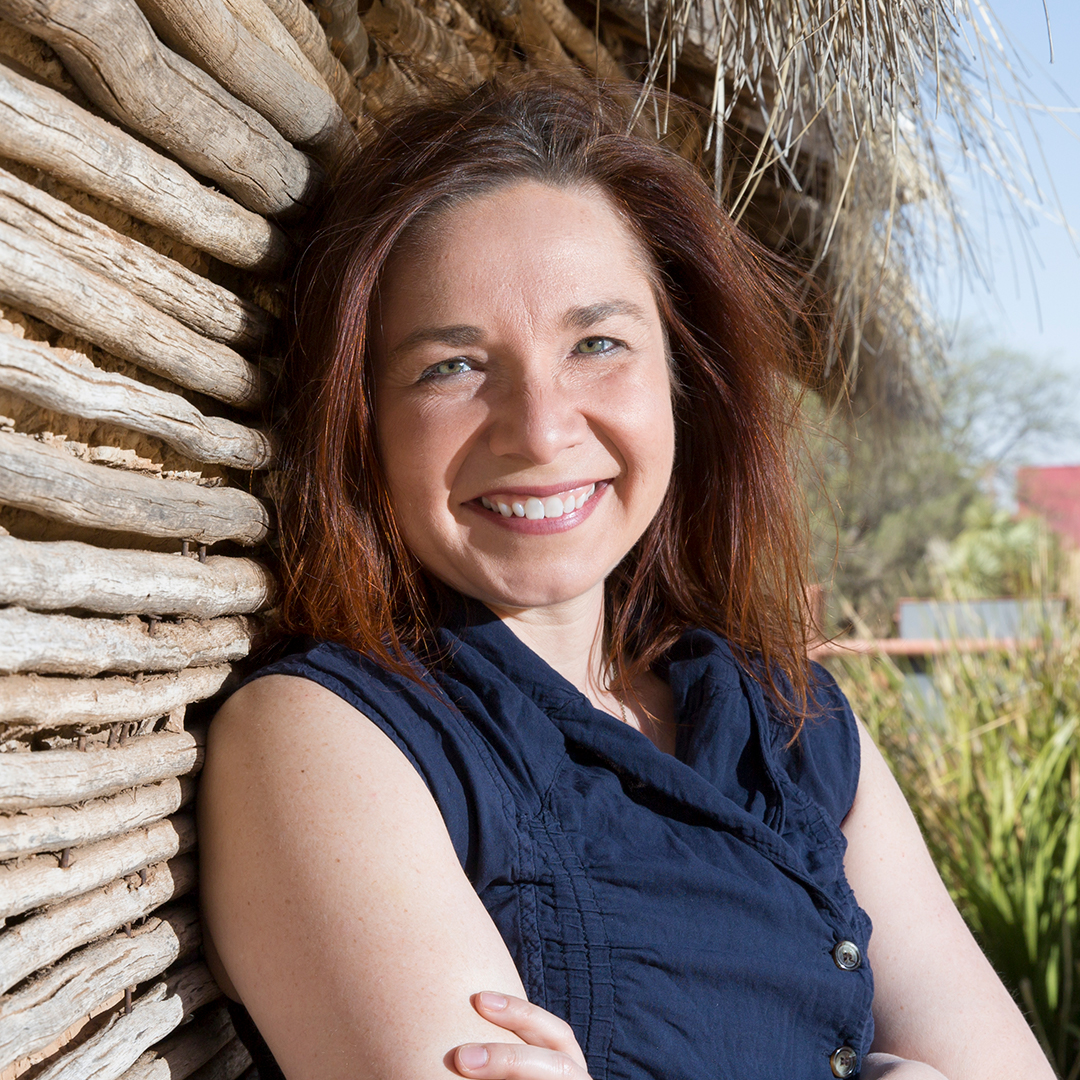 Katharine Hayhoe is an atmospheric scientist who studies climate change, one of the most pressing issues facing humanity today. But Katharine may be best-known to many people because of how she’s bridging the broad, deep gap between scientists and Christians— work she does in part because she’s a Christian herself. She’s been named by Christianity Today as one of their 50 Women to Watch, she serves as the World Evangelical Alliance’s Climate Ambassador and as the science advisor to the A Rocha USA, the Evangelical Environmental Network, Young Evangelicals for Climate Action, and she currently hosts the PBS digital series, Global Weirding: Climate, Politics and Religion.

Katharine Hayhoe is an atmospheric scientist who studies climate change, one of the most pressing issues facing humanity

Purchase a ticket today and watch this year's conference content on demand until the 20th June.