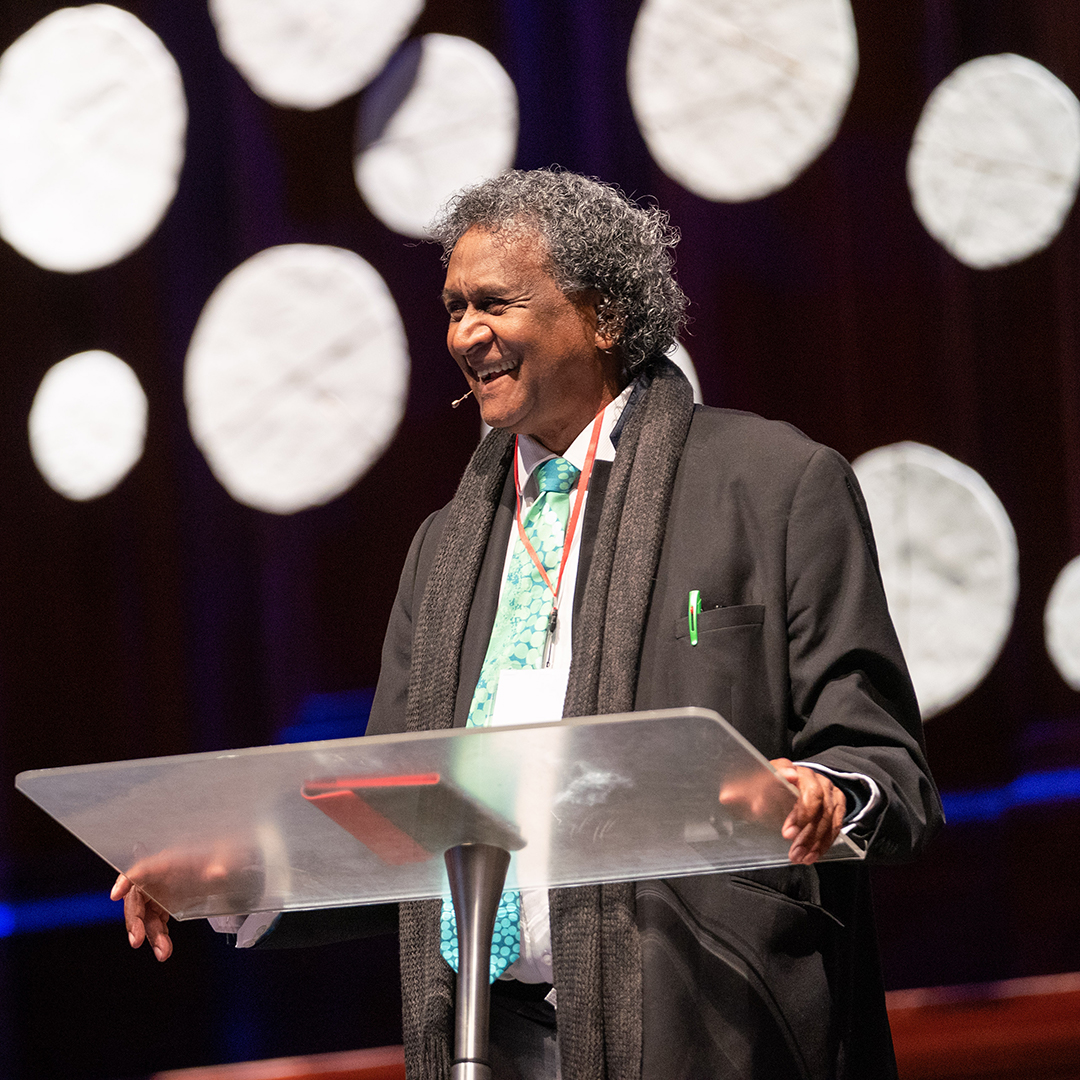 Ray is a descendant of the Kabi Kabi nation and the Gurang Gurang nation of South-East Queensland. Ray is also a descendant of the South Sea Islander people with deep and abiding connections to the people of Ambrym Island. Pastor Ray has a BA in Theology from Murdoch University in Western Australia.  At Murdoch, Ray helped establish the Aboriginal Education Unit where he assisted in the founding of a graduate degree program in Aboriginal Studies. Ray is the father of three children, he has two grandchildren. Ray loves writing, singing and songwriting. He also loves music, sport, public speaking and travel.

Ray is a descendant of the Kabi Kabi nation and the Gurang Gurang nation of South-East Queensland. Ray

Stream The Justice Conference direct to your device. Book your ticket today and you’ll get access to the full 24 hour event on Sat 22nd May.