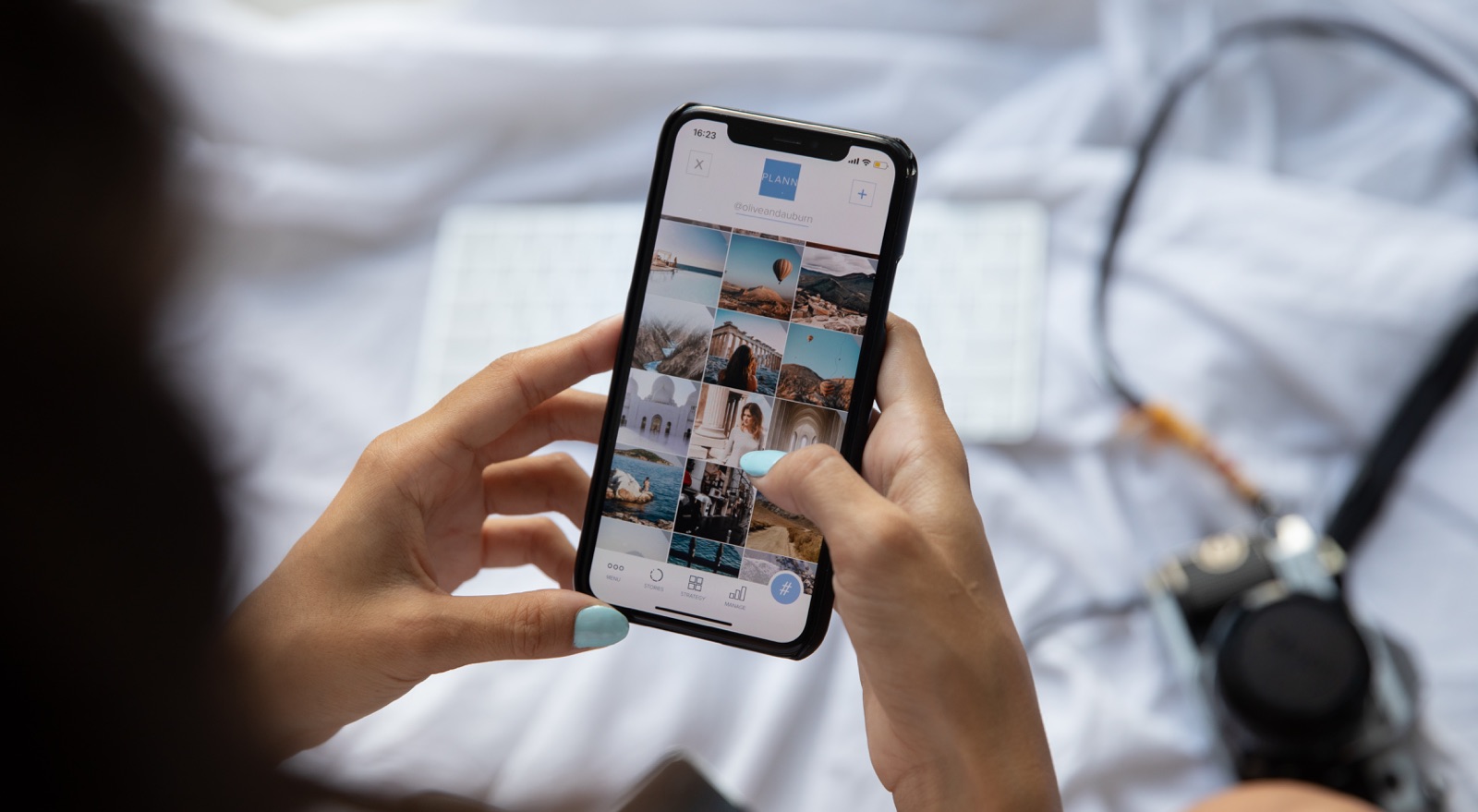 Some years back, I came across a trend in society that I had never heard of before. It is called ‘social media influencers’ or ‘internet celebrities’. My colleague at work explained to me that with the rise of popular social media platforms like Instragam, Snapchat and TikTok, these ‘celebrities’ advertise products like watches and designer clothes to their followers and fans, and make a lot of money from the online sale of these goods.

I did some further research and the story of the Daniel Wellington (DW) watch company just blew me away. Founded in Sweden in 2011, it was named in 2017 as the fastest growing private company in Europe. In 2016, the company made $230 million in revenue and $111.5 million in profit. The secret to their success was offering a handful of influencers their watches on the condition that they would post photos of themselves wearing the watch with the hashtag #danielwellington. Brand awareness exploded rapidly, and within three years, the company had sold over a million watches. The success story of this company that broke all the rules of business for the most part is about people being influenced by other people and how information spreads virally on the internet.

As Christians, we are also called to be influencers, but in ways that are fundamentally different. Jesus said: ‘“You are the salt of the earth… You are the light of the world… Let your light shine before others, that they may see your good deeds and glorify your Father in heaven.”’ (Matthew 5:13-14, 16) Being salt and light is about influence.  Let me briefly draw from these verses three key ways that you can become a greater influencer for justice:

In Jesus’ time, salt was used to heal infections, and of course, to flavour food. This applies to how we are called to be influencers; we seek to bring healing, add flavour and affirm what is good in society. Light, on the other hand, exposes what is hidden in the dark and offers the possibility of finding the path towards a better future.

Being an influencer for justice is akin to sowing seeds. The seeds fall into the ground and disappear. But after a period, they become small samplings, and over time, carry the potential to bear much fruit. As an influencer, you will never fully know the big impact that the small steps you take now can make in the world. 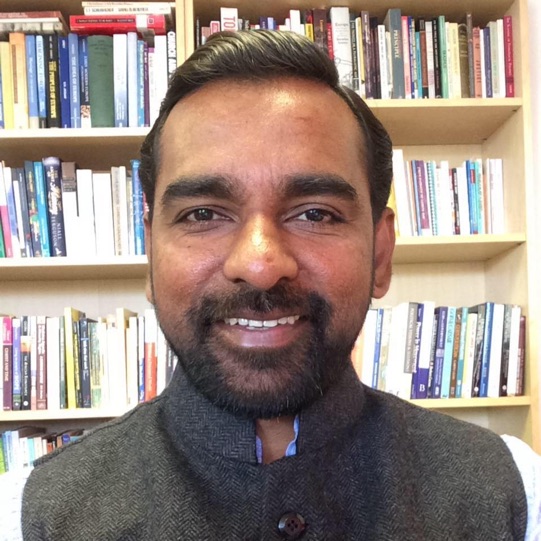 Philip Powell is the Co-Director of the Justice Conference and is the Theology & Network Engagement Manager (UK). 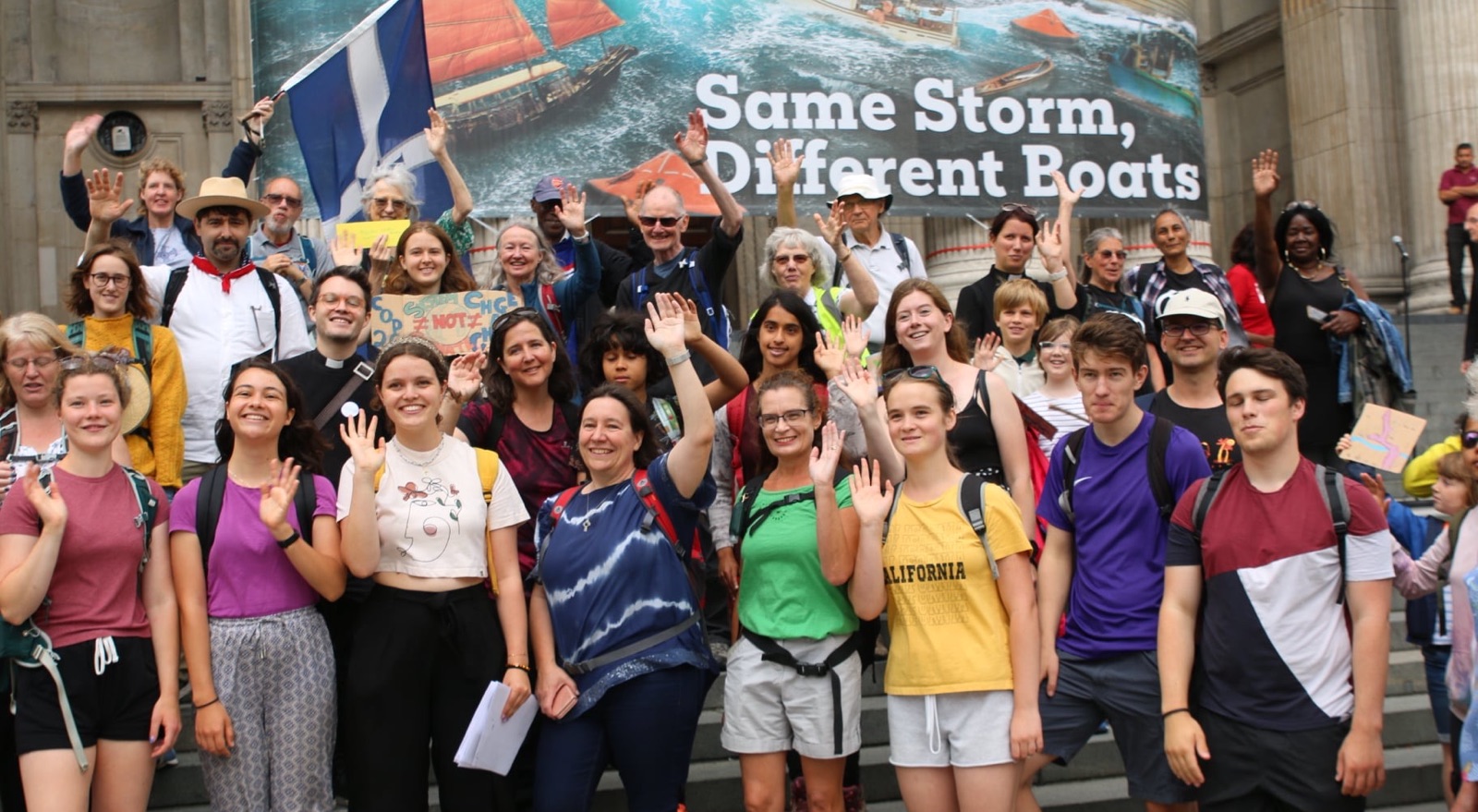 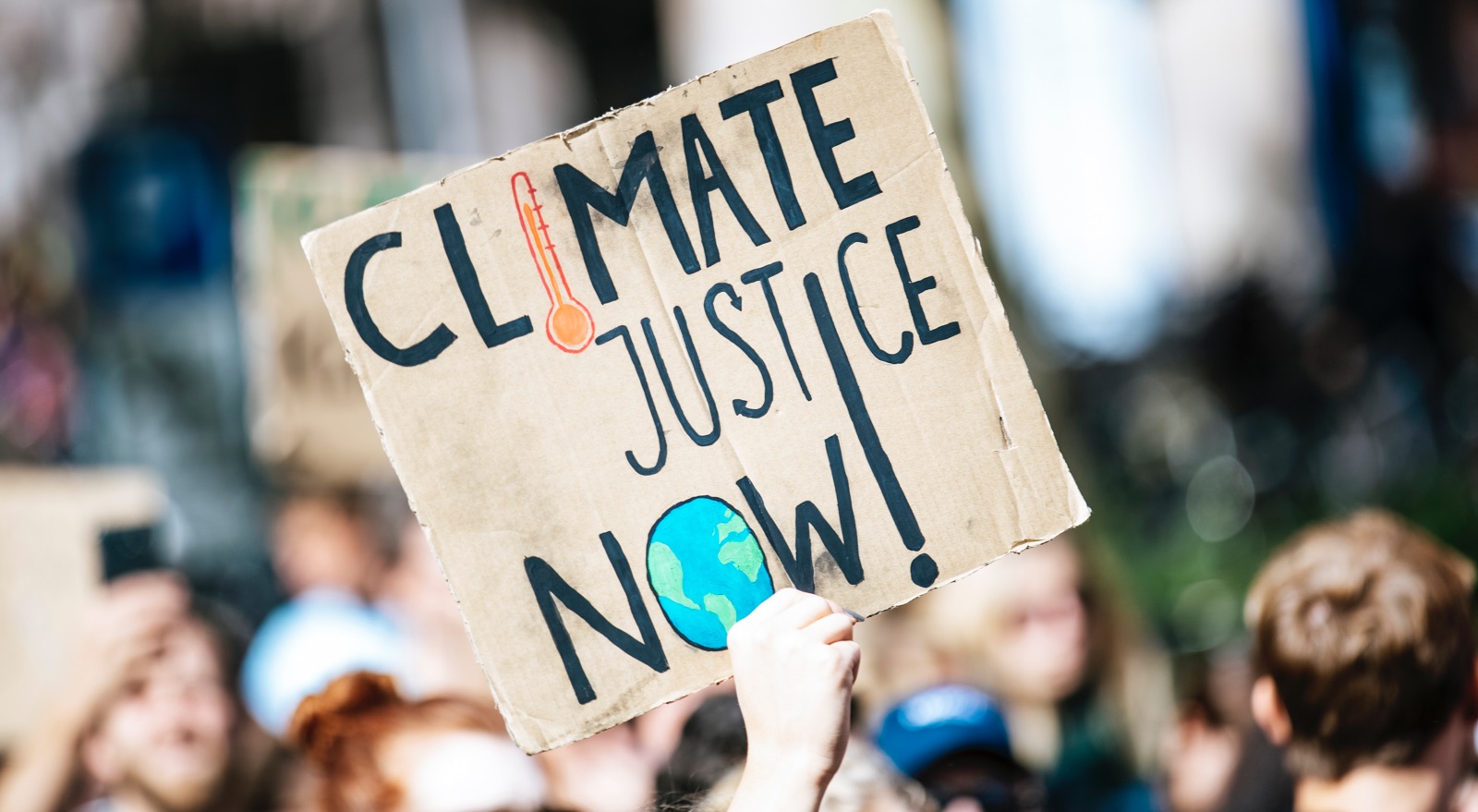